What was the turning point for home price growth?

What was the turning point for home price growth?

Housing experts and historians looking to peg down exactly when the home market took its foot off the gas after a pandemic-fueled price hike spree, may want to circle April on their calendars.

Home prices rose 2.1 percent in April, and were 20.4 percent higher than their levels at the same time last year, according to S&P CoreLogic Case-Shiller Home Price Index numbers, released Tuesday.

Over both time horizons, price growth was slower in April than it had been the month before, when prices increased 2.6 percent on a monthly basis and 20.6 percent on an annual basis.

The same couldn’t be said for the same time of year in 2021 or 2020, when prices were not only growing as they are today, but rising faster than they had in previous months.

If that trend continues amid higher interest rates and the ongoing decline in sales, April would mark the end of a remarkable period of home price acceleration since the beginning of the pandemic.

Home prices were more than 40 percent higher in April of this year than they were in February 2020, the month before the first wave of U.S. coronavirus infections dealt a shock to economic activity throughout the U.S.

Even as much of the economy remained shut down or heavily restricted in the ensuing months, low mortgage rates were already spurring steep upticks in home purchase activity.

And that price growth really kicked into high gear in 2021, as the Federal Reserve Bank of St. Louis’s visualization of Case-Shiller data shows below.

But with mortgage rates roughly twice as high as last year’s, and home transactions finally slowing down, housing experts have been adjusting their forecasts for price growth downward as well.

Whether that slowdown in price growth began in April, or even earlier, is up for debate.

One other measure released Tuesday by the Federal Housing Finance Agency, suggests the slowdown in prices may have started as early as March.

Still, the exact time that price growth began to scale back remains a topic of interest largely for the closest followers of the home market.

Actual homebuyers in March and April were still experiencing some of the fastest growth — and certainly the highest overall prices and mortgage rates — in the past few years.

“House price appreciation continues to remain elevated in April,” Will Doerner, supervisory economist for the agency’s Division of Research and Statistics, said in the FHFA report. “The inventory of homes on the market remains low, which has continued to keep upward pressure on sales prices. Increasing mortgage rates have yet to offset demand enough to deter the strong price gains happening across the country.”

In other words, the housing market still has a long way to go before reaching a more normal pricing environment. But that may finally be on its way. 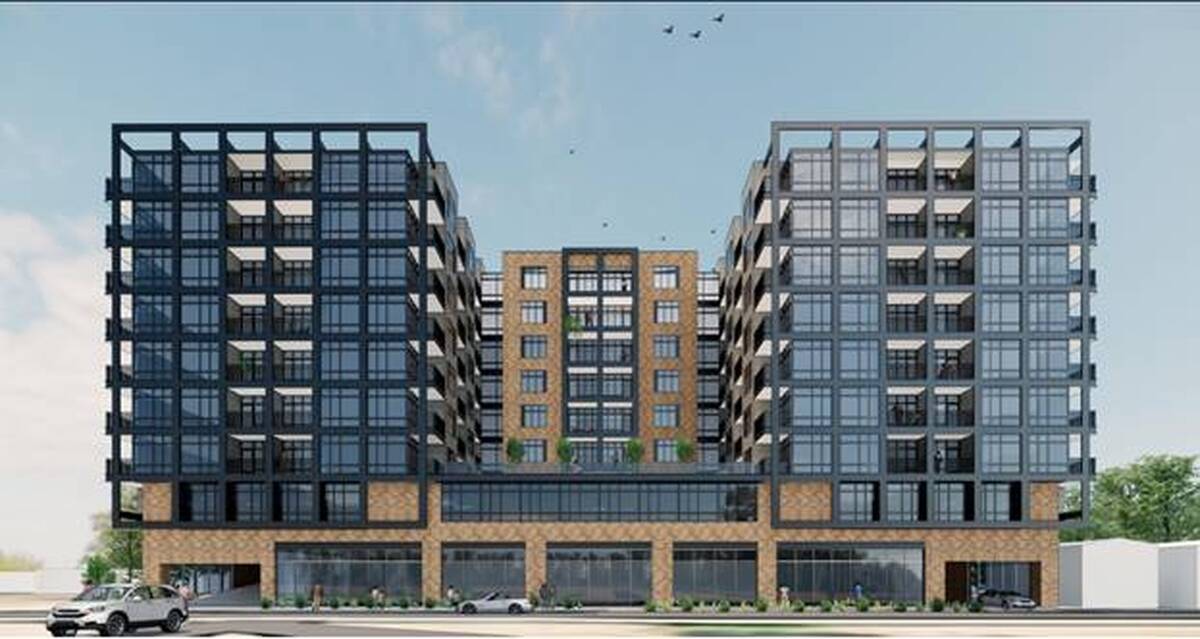 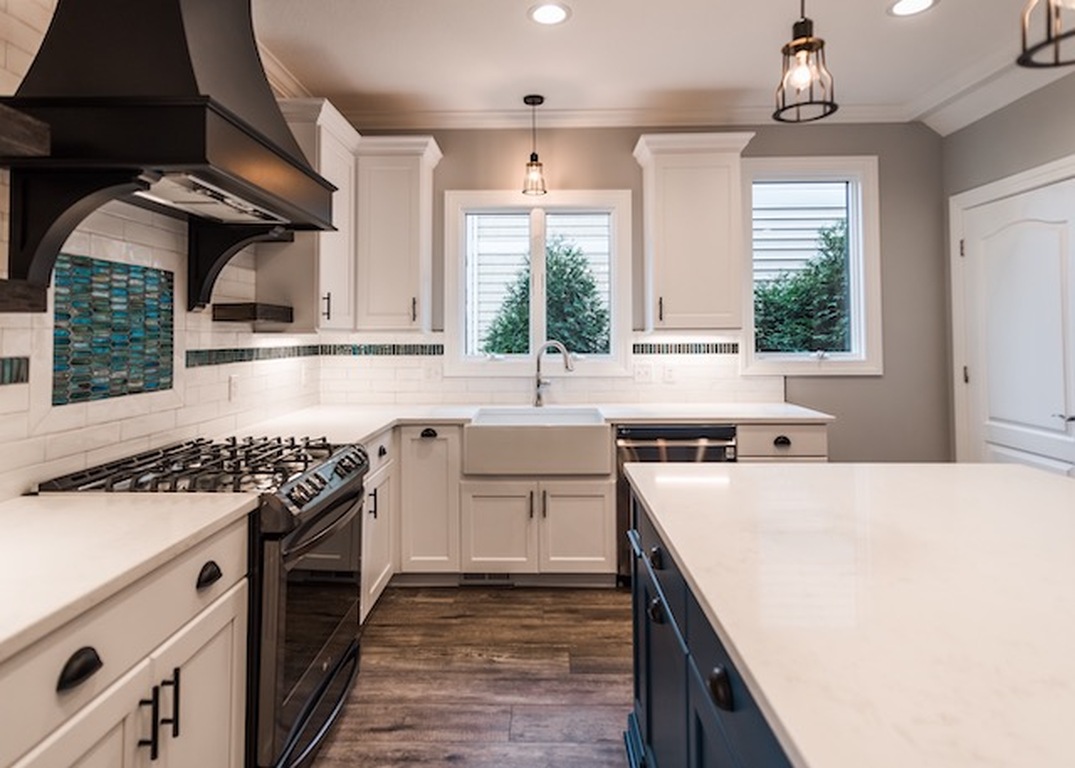 Jan 31, 2022 Market Trend
How to prevent and put out cooking fires

Complete the form below to send me a message

When you sign up on the app, use my invitation code and access to a lot more features for free.